Now available!
“Sand Dollar In My Suitcase” our new album of Sambas, Bossa Novas, and music best consumed with a cool drink with an umbrella, has now been released out onto the beaches and shores of the world!

and all online stores! 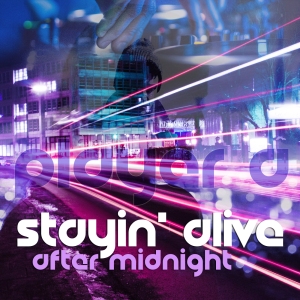 Our newest single! A groovy, electronic remix of our track from the album “Our Own Devices.”

It serves as final bookend to our 2018 EP “Devices, Techniques, & Mechanisms” and will be included on the new “Extra Beatz Special Edition” CD coming August 18! 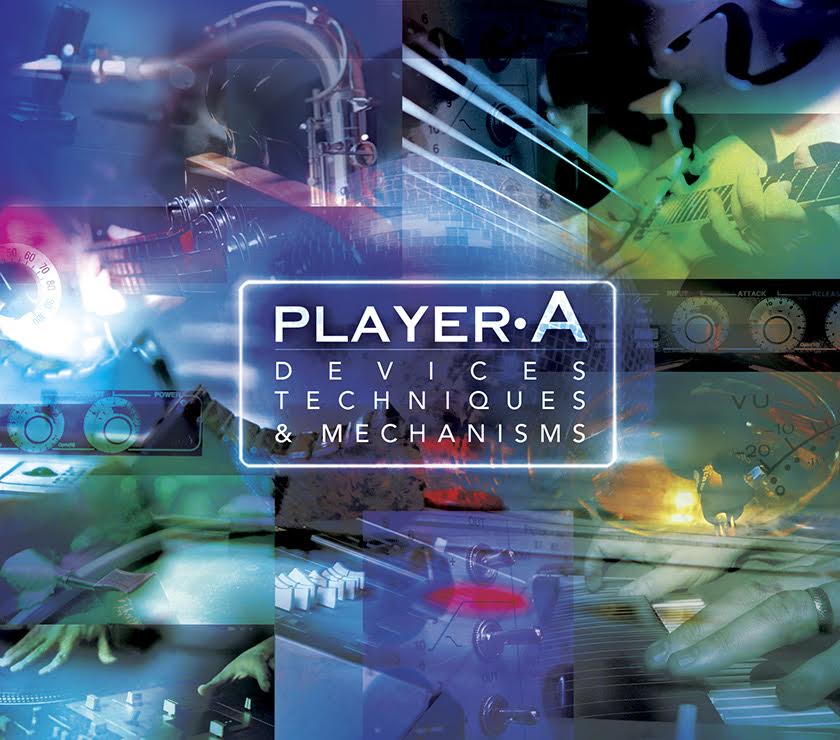 For some reason, it’s easy to never feel “done” with a project. When Player A released Our Own Devices in 2011, there were some things recorded that weren’t ready for release.

“Deep Pockets” is a funky blues number featuring guitarist Mark Baldwin throughout and Player A producer and keyboardist Eric Copeland on B3 organ.

“Yin & Yang” is a unique “East meets West” number with mixed meter, some dazzling guitar work by Tom Hemby, and a superb drum solo by Scott Williamson. Both were songs recorded but not yet finished in time, and now we are happy they are being released on this new collection.

But more than just a few new songs, the songs from Devices, Techniques, and Mechanisms also feature remixed versions of favorites from Our Own Devices including the 2011 Top 30 Billboard single “Coming On” (a smooth sax remix version now called “Coming Back On”), as well as other songs like “Sleekness Revisited (feat. Marcus Anderson)”.

The EP starts with “Told You So! (feat. Jeff Kashiwa)”, a rousing remix with new sax work by another all star smooth jazz sax player.

Highlighting the EP’s soul though is “Chillest (Savage Remix)”, a true remix of the band’s “Chiller” from Our Own Devices. Featuring famed remixer Jeff Savage (Natalie Imbruglia, Toby Mac), Savage also added loops to many other songs as well giving them all new personality and sparkle.

Devices, Techniques, and Mechanisms highlights Player A’s Electro-Smooth Jazz side, and finds its name not only from the previous CD, but also this amazing quote from Dr. Martin Luther King, Jr..

“Every man lives in two realms: the internal and the external. The internal is that realm of spiritual ends expressed in art, literature, morals, and religion. The external is that complex of devices, techniques, mechanisms, and instrumentalities by means of which we live.” – Martin Luther King, Jr.

Find out more and hear Devices, Techniques, and Mechanisms here.